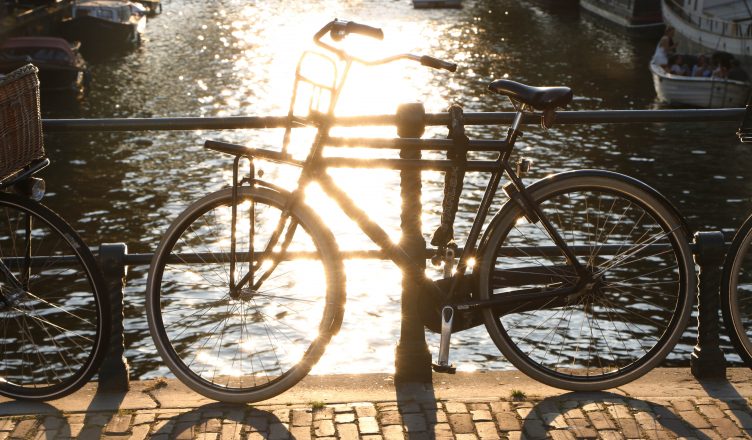 From our arrival on in Amsterdam, I already knew that I would like this city. There are canals, especially in summer a lot of people use their boats or bikes to get around and generally it seems to be very open and international.
We spent 5 days in total in the city, which was enough to get a good overview over Amsterdam and its surrounding region.

During our stay, we decided to use one of the discount cards. The I Amsterdam card is available at the I Amsterdam store at the train station or even online on their website. Note, that only the store at the Stationsplein takes cash, the best way to get the card is to order online and get them send via post.

With the card you can enter many museums and attractions for free, there are discounts for other services and products and you can use buses, trams and in the future also the metro for free.
With the card comes a useful map of the centre of Amsterdam with annotations to find all attractions easily.

The Canals of Amsterdam

While visiting Amsterdam, you will be astonished by the amounts of canals, bridges and boats everywhere in the center of Amsterdam. Next to the bikes, boats a probably the most important mode of transportation because the streets are simply too narrow and crowded to use a car or tram efficiently. 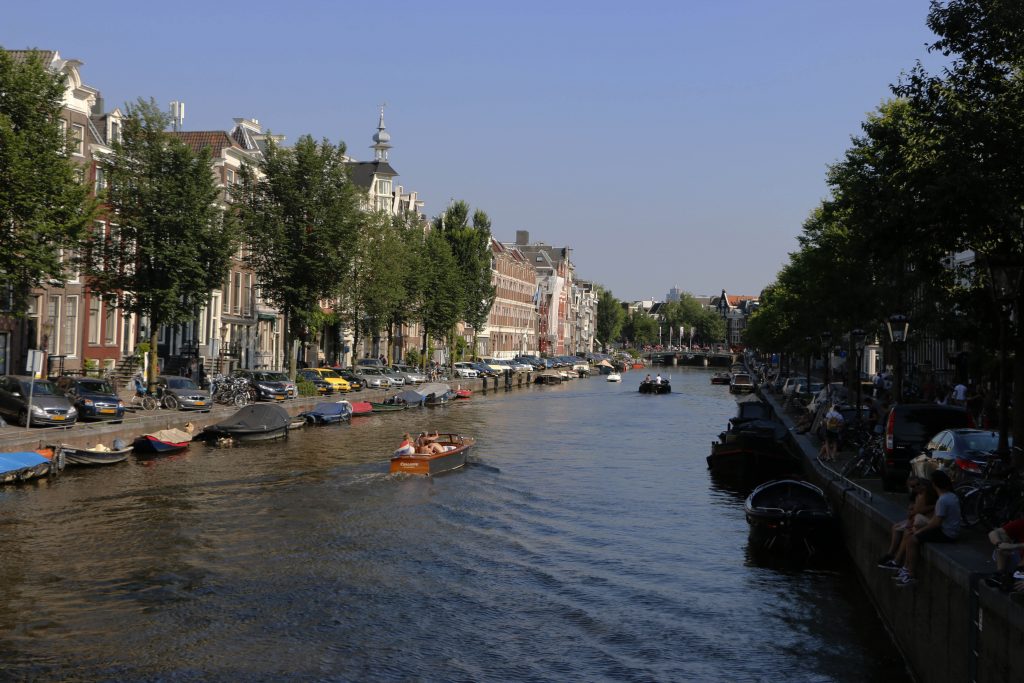 If you want to see the city from the water side, we recommend to make use of the canal tour that comes free with the I Amsterdam card.

It is best to take the boat from a more remote place like the Anne Frank house, boats at the central station seem to be full at all times.

Not exactly related to the canals themselves, there is another must see relating the Ij. North of the central station, you can find the docks for the ferries going to Noord – a comparatively new district on the northern side of Amsterdam, where you can find the new lookout panorama platform or the EYE museum. Taking the ferry is free of charge and the best way to reach Noord.

Amsterdam clearly is a city of Museums. Of course there are the typical museums informing you about the city itself, but the biggest museums here are clearly about art.
For the more off the beaten path tourists, you can also find some other museums that are unique to the city.

Even if you are not interested in art, you should consider visiting one of these museums. Since Yong was most interested into the works of van Gogh, we checked out the Museum dedicated to him.

Not far from the houseboat museum, you can find the tulip museum, a small museum dedicated to the flower that made the Netherlands incredibly rich. Despite the fact that the Keukenhof should be more impressive during springtime, this is a great destination during the rest of the year.

As you can see we spent most of our time visiting different museums but don’t worry! Of course we also took a glimpse into the Red light district, for everybody who is curious, you can find “de Wallen”, in the eastern part of central Amsterdam.

Most importantly, please keep in mind not to take any pictures of the women. Other than that we have to recommend you either to get here later than we did or not to get too high expectations. We were there at around 10 pm, together with big crowds of other tourists.

Most of the women were simply standing inside their cabins, just wearing swimming clothes or costumes, talking to each other or doing stuff on their phone. While I personally wouldn’t encourage them to do anything explicit like teasing men in front of such a big crowd, it should be said that I didn’t really see anything I haven’t seen on a beach or in a swimming pool before.

This whole issue might be interesting to you if you haven’t seen such a place before but if you want to see more, I assume that you will probably have to pay for it.

You can see that Amsterdam is a city with a lot of culture and art. The city is a great destination if you are either interested in art or you simply like old water towns like I do for example. As a recommendation on how much time you should spend in the city, we can say that 3 days were enough for us. That includes visiting most sights of the city, several museums and a one day trip to the country side (we write an article about that later!), the rest of our time in Amsterdam was used for arrival and departure.

Feel free to leave a comment below and tell us, what you think! Have you been to Amsterdam? What would you like to do?