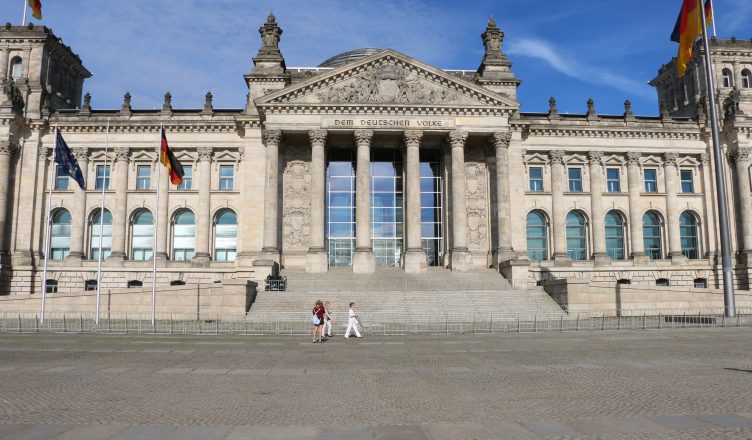 Berlin, the capital of Germany, is one of the best destinations throughout the country. The rich history of this city can still be seen in remains of the GDR, marks from the Second World War or the set-up of the different old towns that form the Berlin of today.

Berlin offers a lot to see and a lot to do – as a result many people will be confused about what is important to see. As a German, I would say that I have seen everything that is really worth seeing, still I get new really awesome surprises every time I visit.

In the following article I will try to give you an overview over the things that are really important to see in Berlin and tell you a little about accommodations.
In a later article I will tell you about my favourite not so well known destinations, food, drinks and restaurants!

The centre of Berlin

The centre of Berlin is the Pariser Platz. Here, you can find some of the most famous German Buildings, such as the Brandenburger Tor, the Reichstag, the famous street “Unter den Linden” but also the Stehlenfeld are in close proximity. 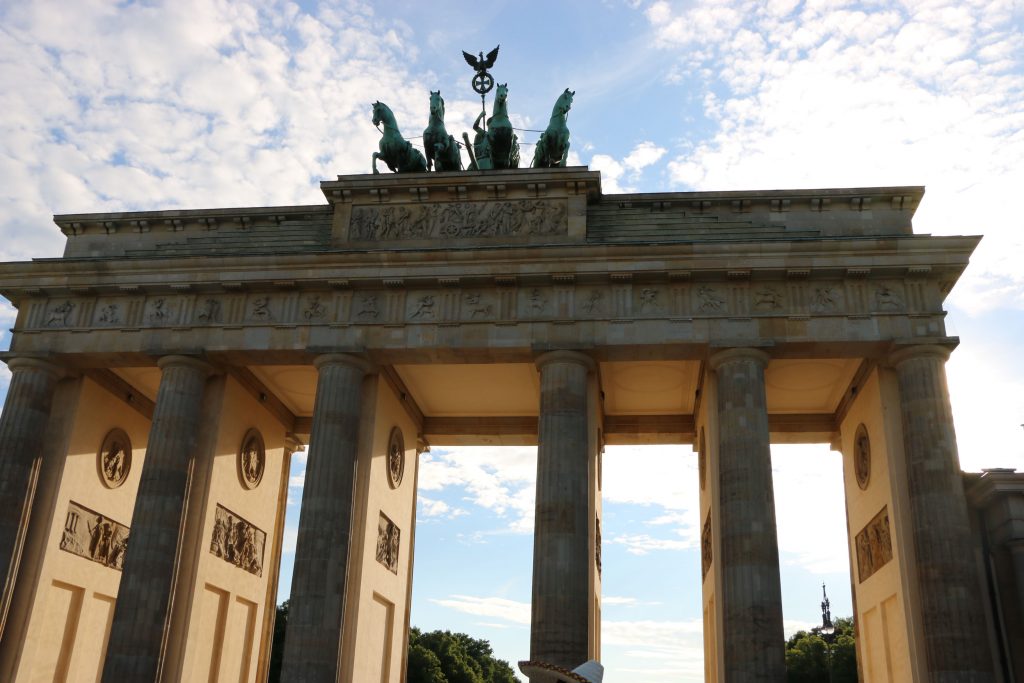 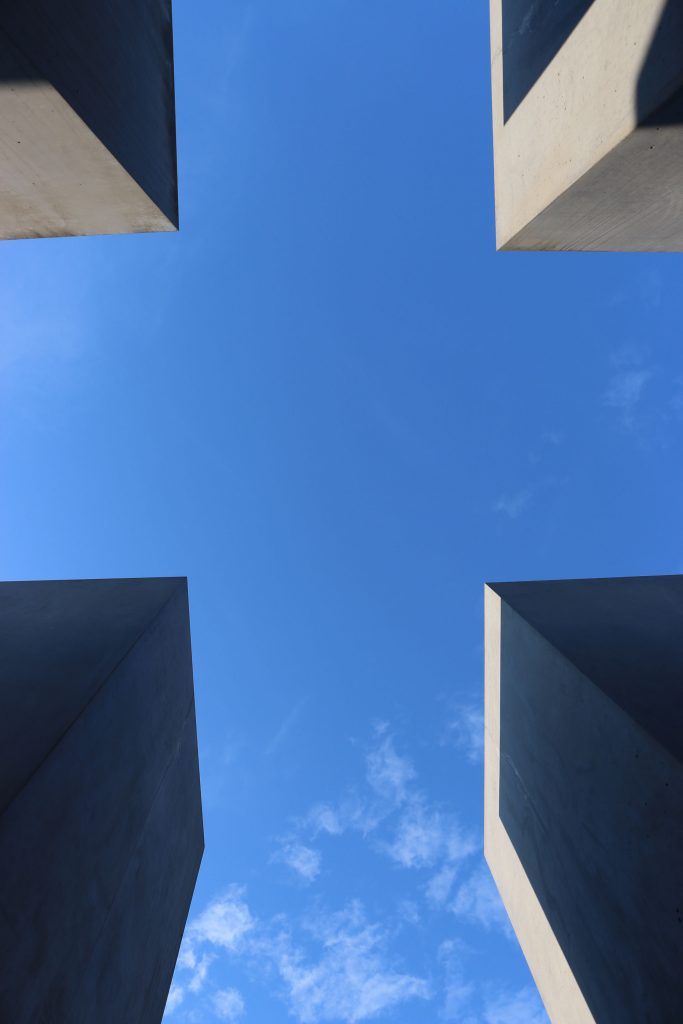 If you want to visit the Bundestag, you can register yourself here!

The Alexander Platz can be found in the east of the city and offers many things to see!
The “Alex” itself, a big square, is a place where you can find many aspects of culture, such as street art, dancers, musicians but maybe you are also lucky to attend one of the many bazaars which take place here regularly. Speaking of which: Many people say that you can find the best Christmas market in Berlin here!


But there’s not only the place itself, the Alex is very close to other sights such as the TV Tower and the Red City Hall.

The Potsdamer Platz, in the south of the Brandenburger Tor, is one of the newer sights of Berlin. During the time of the GDR most of this area was a death strip, therefore there was a lot of open space after the breakdown of the wall.

Today, you can find very modern buildings with very beautiful architecture around here.

This place is also today’s centre of movie making, the biggest German movie festival, the Berlinale is hosted in the movie theatres around here.
A hint to the movie industry is the Berlin Walk of Fame, like in LA except you can find stars for German Movie stars around here. 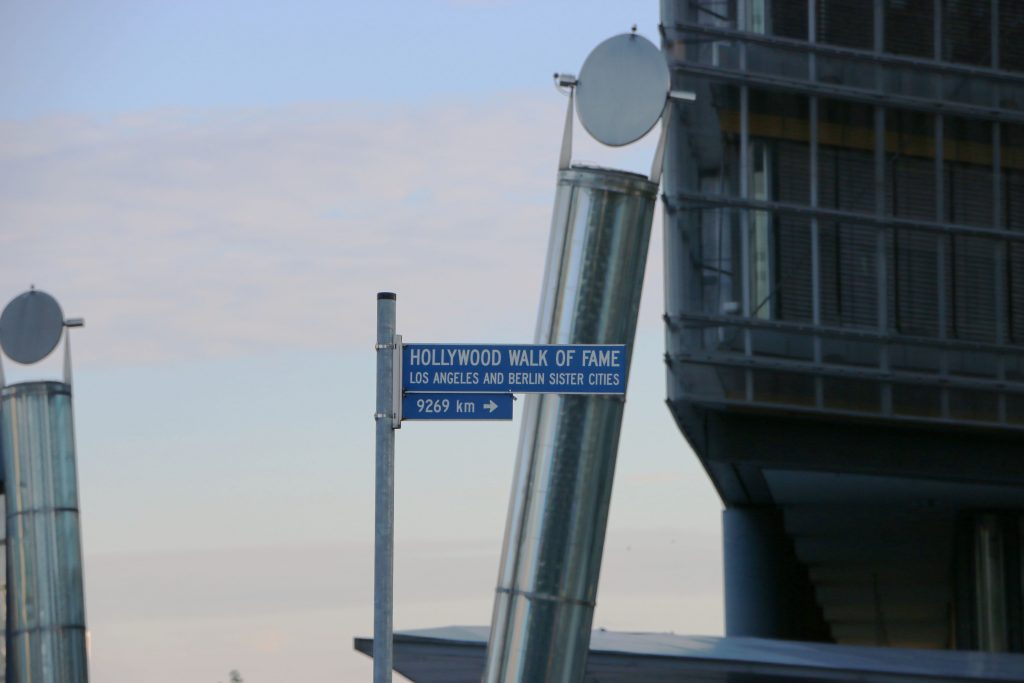 The Checkpoint Charlie is one of the three former checkpoints where people could cross the border between East and West Germany. This checkpoint in particular became famous because of a tank stand off during the Cold War in this place.

Today, this is the most well-known Cold War memorial throughout Berlin. You cannot only see former control stations, there are also exhibitions about the GDR.
My favourite exhibition is the “Mauer-Museum”, here you can see interesting ways how people escaped the regime of the GDR. 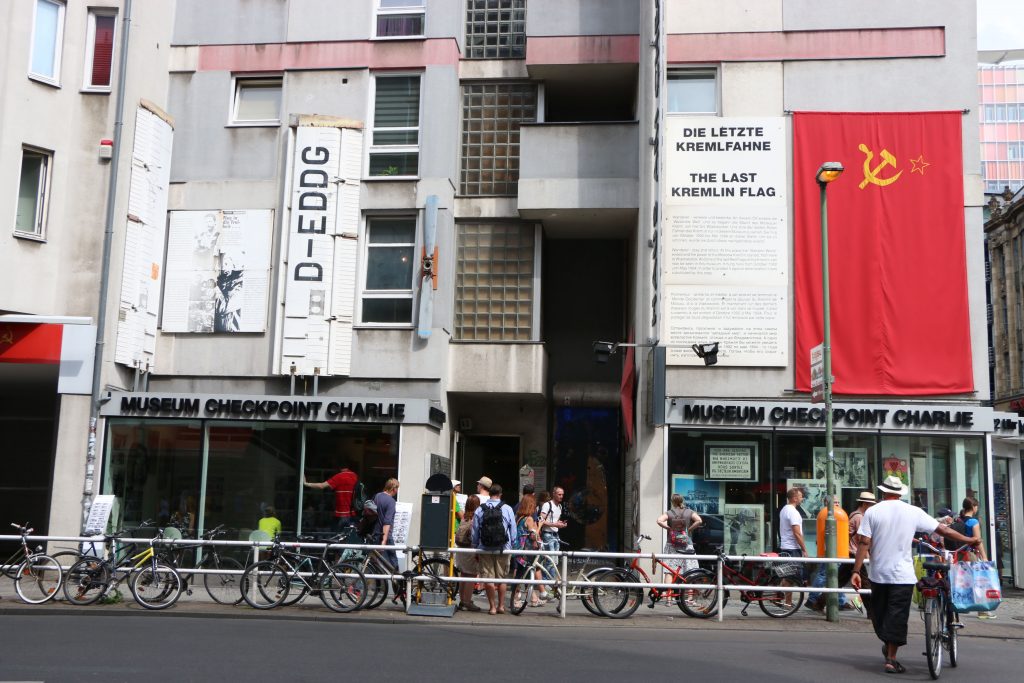 The Berlin Cathedral is located quite central in Berlin between Alexander Platz and the Brandenburger Tor. This Cathedral was build with baroque architecture and features magnificent decoration. I personally think that this is one of the most beautiful churches in Germany! 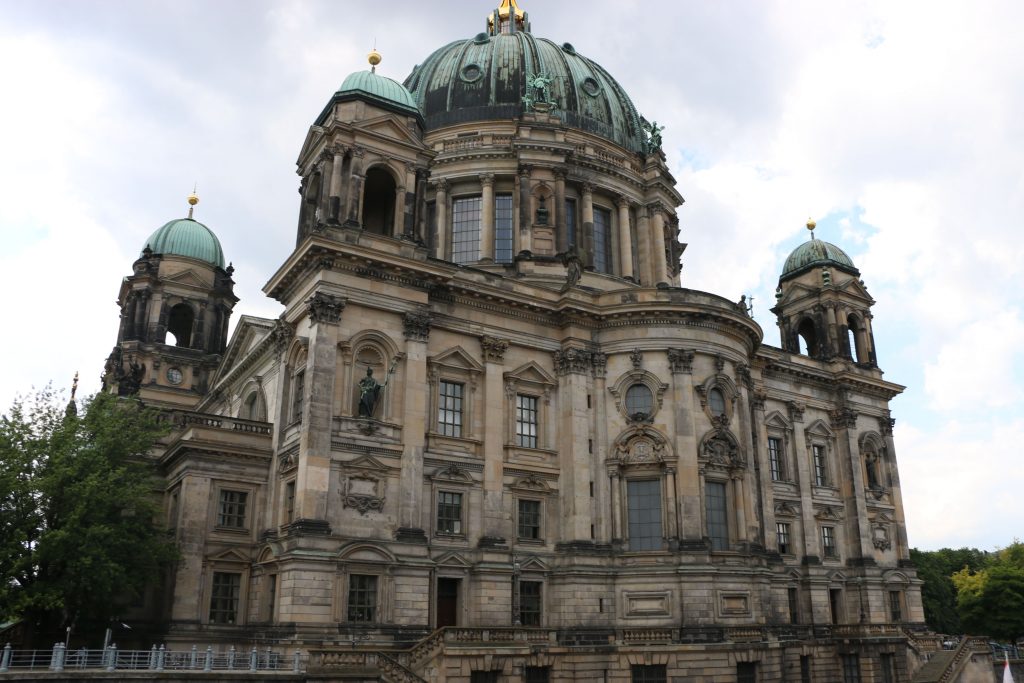 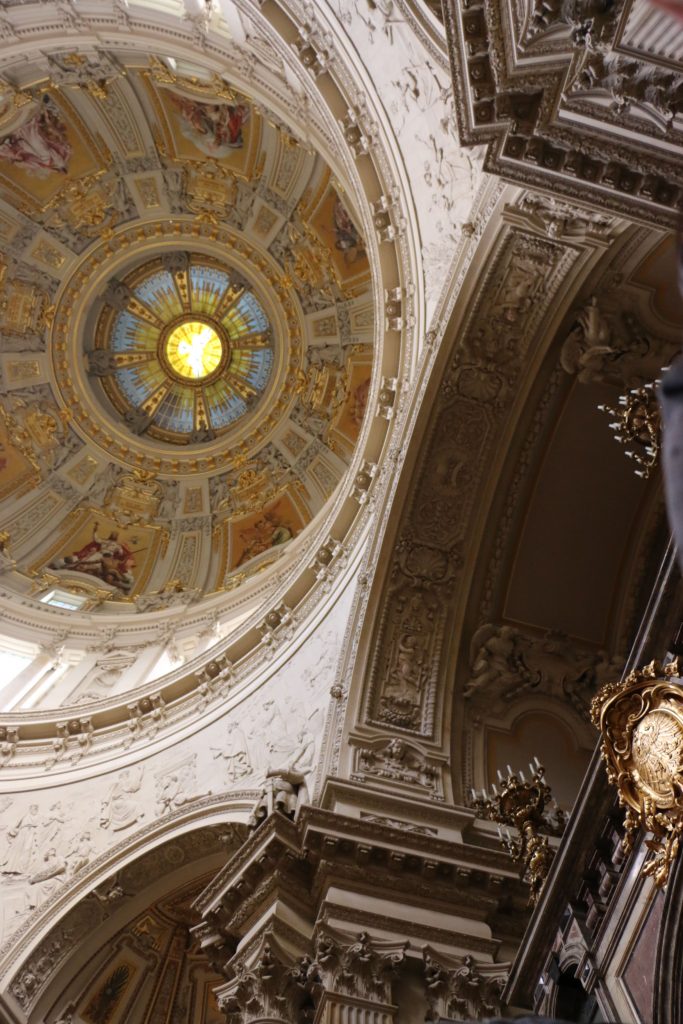 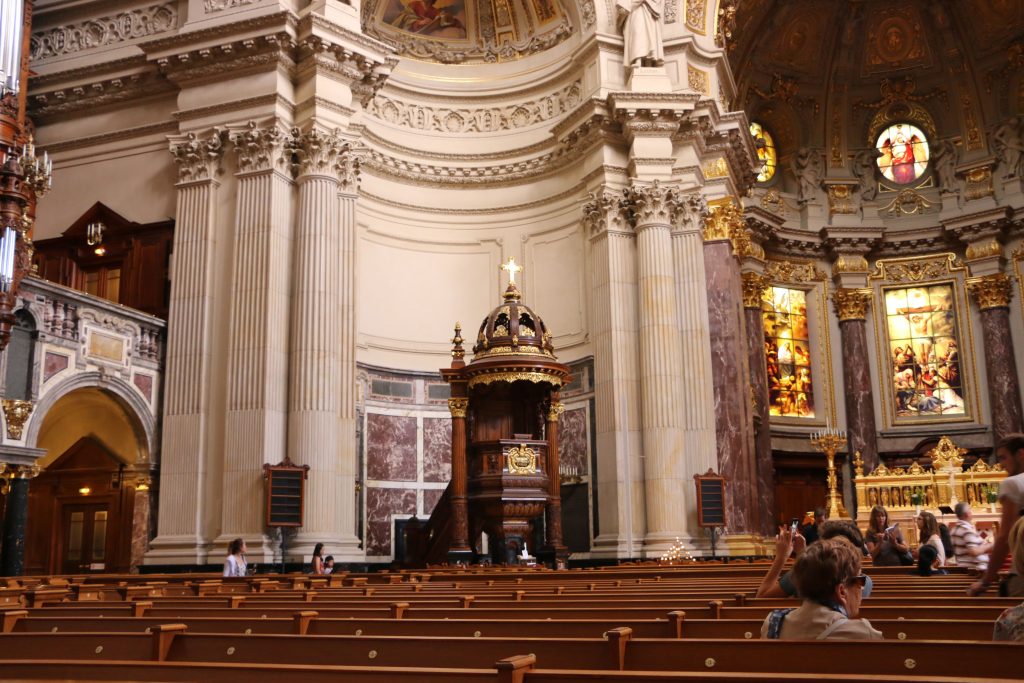 The Kudamm, or Kurfürsten Damm, is the former centre of West-Berlin. Here you can find the shops of luxury brands, the most expensive German department store, the “KaDeWe”, but also normal shops that are accessible to mortals.

In my opinion the KuDamm lost a lot of its former glamour – its more a representation of the Berlin of the past: A island of capitalism right in the east. 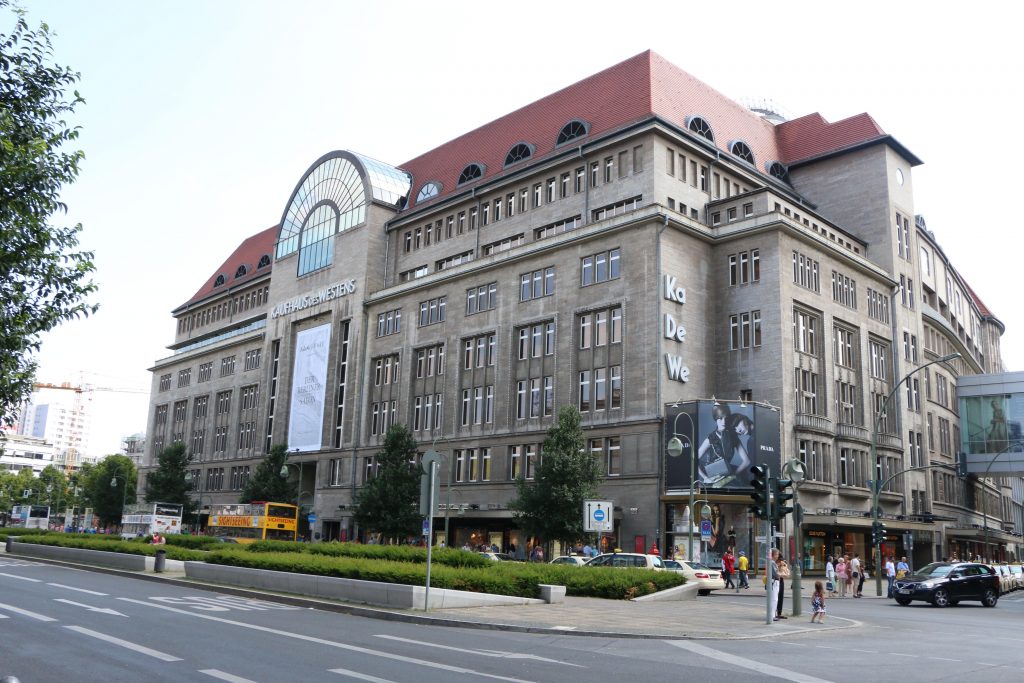 Berlin probably has the biggest variety for youth hostels of all German cities. A lot of them are very central and offer a very good service but it is very hard to say which one is the best one. I stayed in a few hostels during my trips to Berlin, but made my best experiences in the two youth hostels of Deutsche Jugendherbergen.

In difference to most other cities, Berlin has 2 youth hostels.

The “Jugendherberge International” lies rather central, close to the Potsdamer Platz. It is very easy to reach and probably the perfect accommodation if you want to stay out at night.

The second youth hostel, “Jugendherberge am Wannsee”, lies as the name implies at the Wannsee. This means that this youth hostel is very close to the nature – there’s actually a beach if you go up the street and make your way through the forest after following the street for another 100 metres. At the same time this means that it is very far from the city itself!

The closest station is the S Bahn Station Nikolassee, not Wannsee!

How did you like our Article about Berlin? Have you been here and there is a sight that is totally missing?
If you would like to know more about Berlin, check out our second article abour my favourite destinations, some good food and restaurants and a final opinion here: LINK