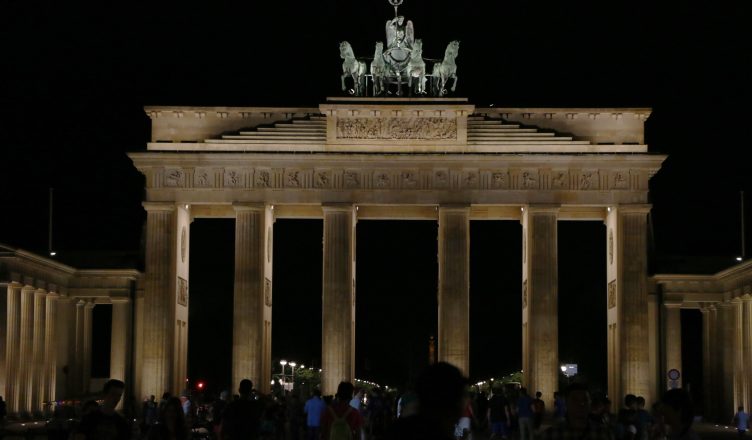 One of our biggest trips so far was Yong and I’s trip around Germany in the summer of 2015. As a native German I was able to show Yong many different aspects of Germany whilst travelling around. In this article we want to give you some general information about Germany.

Germany has a large network of both highways and railways, the public transport in the different cities is very good and so you will not need to worry about this.
Either way, here are a few tips that will come in handy for every traveller!

The coach network in Germany is very new and therefore not as well established as the trains network for example.

This method of transport is the cheapest and fastest today, therefore I would recommend to use coaches whenever possible.
But as mentioned before, you cannot reach every place by coach. Especially for transit between smaller German cities you will have to take the trains.
We used Flixbus to get around. There are other well established companies around which probably are worth a try but we had a great experience.

The rail network inside Germany is one of the biggest in the world and can be used to reach almost any place.

The biggest German rail company, the “Deutsche Bahn”, offers special tickets in every federal state called “Ländertickets”. These tickets are valid for a set number of people for one day and can be used for the second class of regional trains and almost all public transport in one federal state.

These tickets are also a very cheap way to get around Germany. However these are only valid within one federal state and also have a different price in each state (the municipalities Berlin, Hamburg and Bremen also accept the Ländertickets from the boardering states!).

In Lower Saxony for example, you can use the “Niedersachsenticket” for 24€ as a single person. For 4€ each, you can add up to 4 more people on your ticket.

Most German cities have a well-established public transport systems.

Unless you still have one of the previously mentioned train tickets, the cheapest way to get around town for us was to get a ticket for one day, which should cost about 7€ in most cities. Most cities however also offer tourist tickets which might be the cheaper option if you stay for a longer time.

You should be able to find maps of the metro systems all around the cities but as they usually don’t include bus lines I would recommend you to use Google maps. Most public transportation is implemented in maps and therefore you can use it to get around easily.
This goes for most cities around Germany, however we have to say that it was not working very well in Frankfurt am Main.

All German cities have some nice hostels which we will try to present in future articles.

However, we want to speak out a general recommendation for the “Deutsche Jugendherbergen”, a network of youth hostels spread all over the country.

During my trips around Germany I had the chance to stay in a lot of their hostels in different cities around the country. From my experience they usually offer the best service at the best price, so if you don’t have a place to stay yet, this is probably your best shot.

Was this guide helpful for you? Have you been in Germany? How do you get around?

Stay tuned if you want to know more about travelling in Germany!