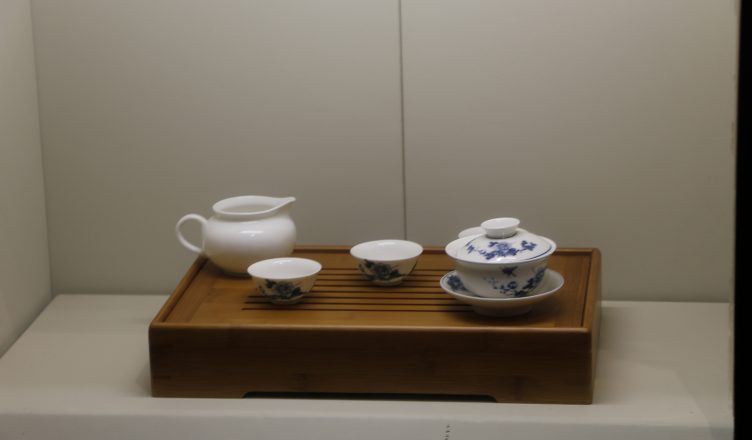 So in October I went with a few friends to Shanghai for a weekend. I will write about all my experiences in Shanghai in another post but I think it is really important that first I warn you of the potential dangers of travelling.

Whilst travelling it is important to remember that although you should be open to new experiences and believe that everybody is friendly, some people WILL be out to scam you! One particular scam I fell for was the tea scam, so called because it is a scam involving a ‘traditional’ tea ceremony.

When wandering around Shanghai one morning all alone, I was approached by 3 girls who made out that they were tourists visiting Shanghai. They approached me asking if I could take a photo for them and then made small talk before extending an invitation to a traditional tea ceremony.

I let my guard down and although I had reservations about their invitation to join a tea ceremony with them, I pushed these aside and decided to embrace the spontaneity.

At the tea ceremony I got to sample multiple teas and was subsequently given commentary on each of them. Everything seemed fine until at the end of the ceremony the bill came to a total of 630 yuan each! The girls who I attended the tea ceremony with duly paid their share and although I knew I had been duped I paid as well.

After leaving the ceremony the girls then wanted to go to the fake market, presumably to fleece me for more cash but I made my excuses and left. I immediately checked the internet and found it could have been far worse, with some people scammed for far larger amounts of cash. This was no consolation however and I felt used, with this experience tainting my whole experience of Shanghai.

It is important that no matter where you are, that you retain a small amount of caution but also inform yourself of common scams in the area. In Shanghai there is also an art student scam you should be aware of, however I think the most common scam is the tea scam! I will post a link to common scams in China below.